The Law of Cause and Effect 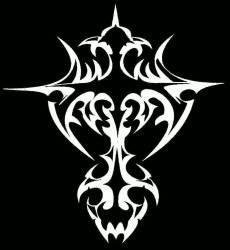 so shall you reap” 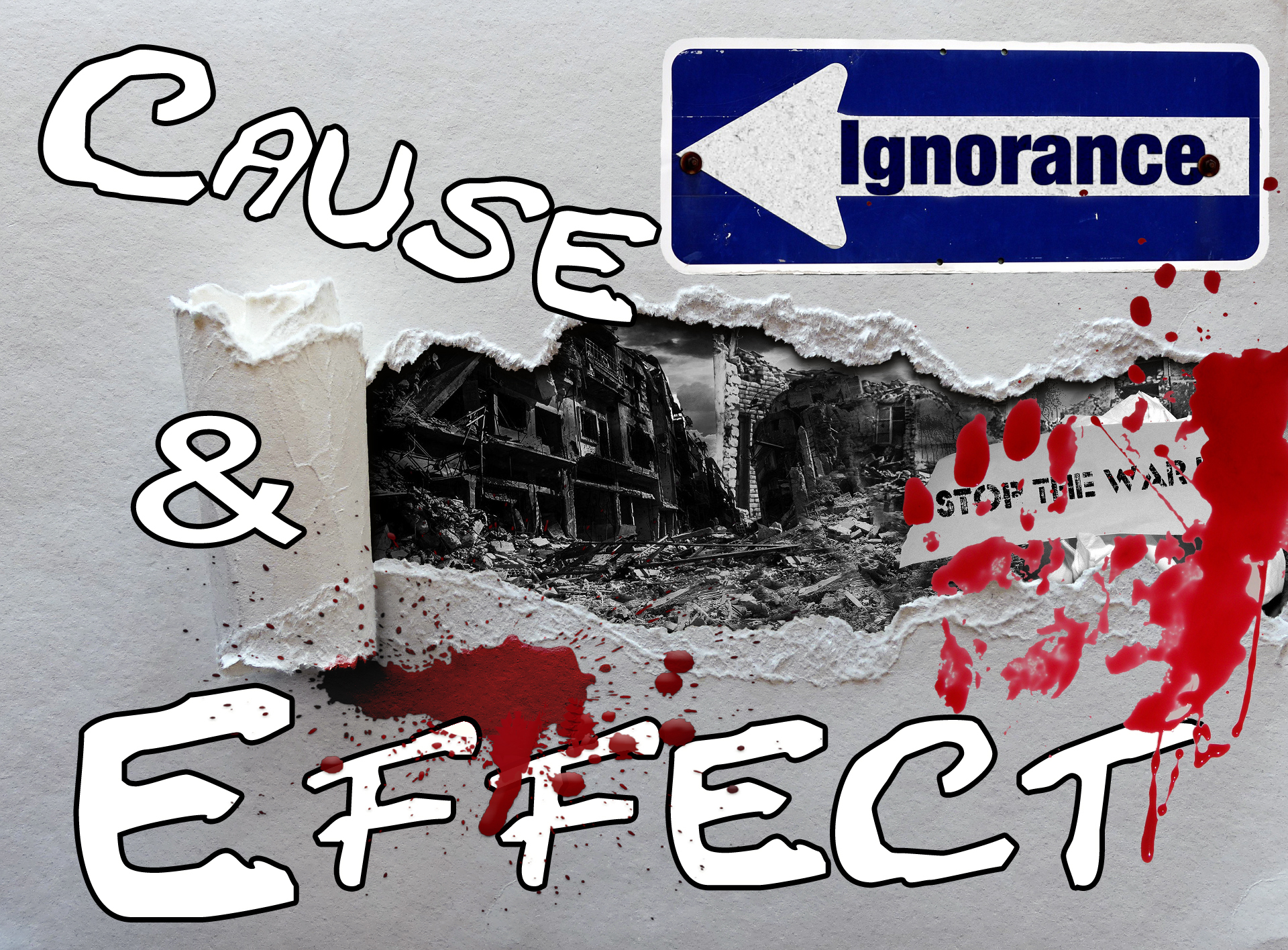 Pay careful attention to the effects we are experiencing. This isn’t a punishment handed down from an angry God for our sins. This is the natural result of every thought, word, and action of the collective consciousness . The divine universal mind is a collection of everyone’s thoughts, words, and deeds all at once. Although we all have free will, your contribution to the collective consciousness has an effect on it.

What Can I Do To Change The World?

People often say “I’m only one person, what can I do to change the world?” Every effect you see in your outside or physical world has specific cause that is rooted deep within your inner or mental world. Every single thought, word, or action will trigger a specific effect into motion which will materialize over time. Our thoughts and actions both bring consequences. Good causes are seeds that yield good effects. Bad causes will have bad effects.

Plane of Effects in the Physical World

This is where manifested realities have formed due to their underlying causes. The Plane of Effects only defines what has already occurred, and cannot un-occur. “This is the whole truth, and nothing but truth.”

Humans have forgotten the principals behind the Law of Cause and Effect. As a result, human consciousness seems to be imprisoned in the vortex of the Plane of Effects. In other words, humanity, as a collective whole, has chosen to remain ignorant of the underlying causes which set into motion self-inflicted suffering. Every social discord that becomes visible in our field of awareness, be it poverty, homelessness, war, racism, hatred and bigotry, and everything else in between and beyond, is merely the effect of a much more disturbing cause.

Image by: geralt on Pixabay.com

Ignorance of the law has never excused anyone from it. Willful ignorance is a choice. Standing aside and watching as you do nothing to slow or stop an eminent threat makes you part of the problem. Obstructing those who are doing something without the facts to challenge them, makes you a part of a larger problem. All of these choices will come back to you in the form of consequences. Good, if you were right, bad if you weren’t. Make sure you have all of your facts checked carefully yourself, before you take any action…YES this will require work from your end! These universal laws will show you no mercy, so do your homework or suffer the effects.

Our willful ignorance will come back with equal consequence. Doing nothing as a substitute for practicing integrity is a choice. The Law of Cause and Effect is also referred to as Karma. This energy force brings fair justice for all.

The Law of Cause & Effect is often called the Law of Karma. This video is a detailed explanation.

As with all of the universal laws, Cause & Effect works very close to the Law of Compensation, Law of Action, Law of Vibration, Law of Attraction, and the Law of Gestation. As you understand each law on a deeper and deeper level, you will begin to notice how all 14 universal laws intertwine and form a divine rule book that will keep even the most dishonest honest!

Know that there is no such thing as luck, chance, or coincidence.  These words are used to show ignorance of this universal law.

Are We Seeing the Effects, or Are We Causing Them?

That is for every human on the planet to figure out…right in this moment. Whatever you believe to be true becomes your motive to either support or deny the  cause. Your motive may be genuinely sincere, but if your actions aren’t, the  effects will reflect the truth, with your position in contrast.  The Bible  mentions a lot about this universal law in many verses.

This is another great video! Please watch these videos, as they will help you get a deeper understanding. 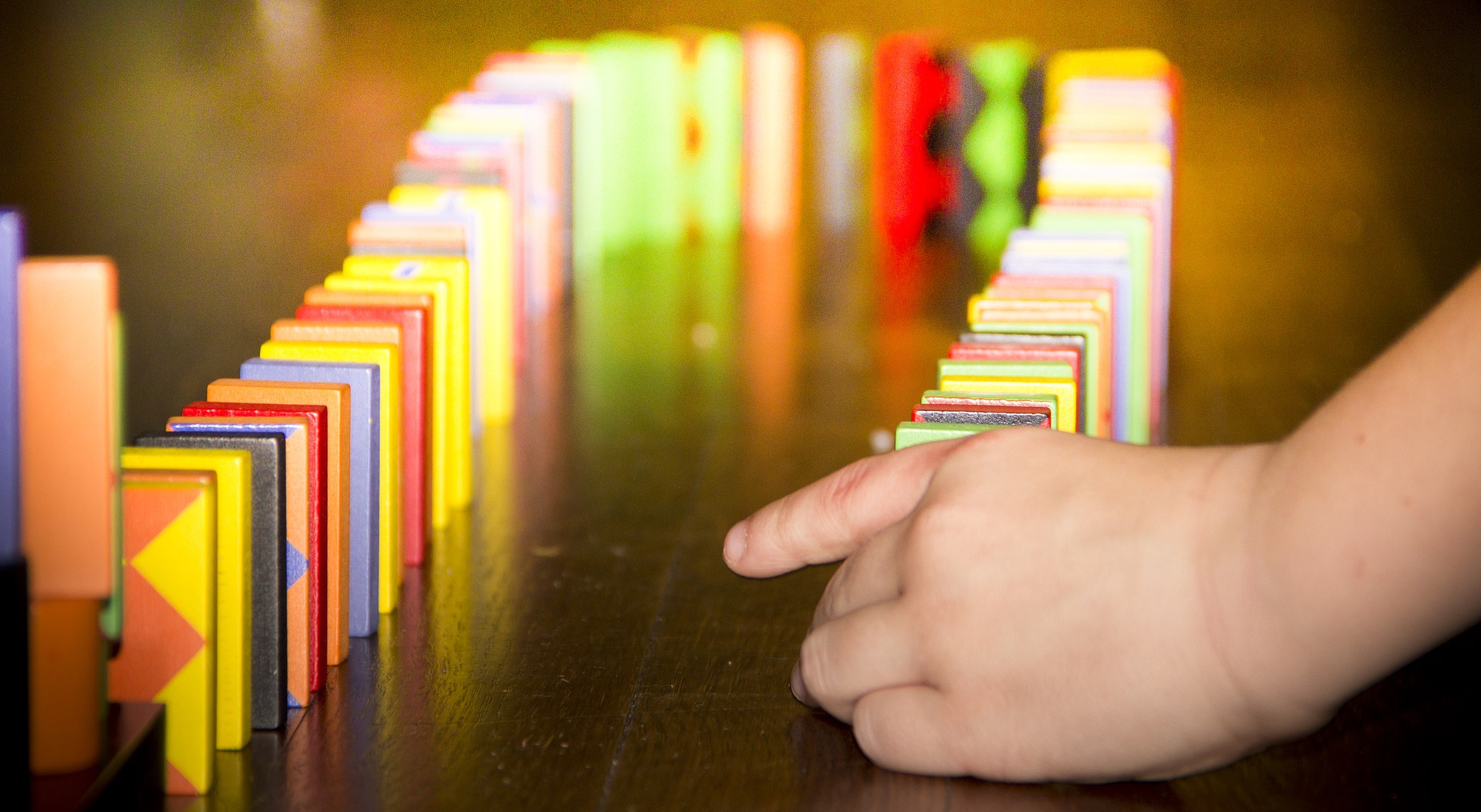 Image by: SparrowsHome on Pixabay.com

As a child we learn the universal laws through our own explorations. As adults we forget how to do that.

“As an individual, I see myself as both, the destroyer, and also a creator of my own life. I have built empires and also taken them down. I have learned harsh lessons that were not required in the learning process, but with each lesson learned, my life has evolved to a much higher level of consciousness.”

As profound as it sounds, that statement is the truth. We are all the creator or the destroyer of our own lives. And although we are free to do as we wish, our thoughts, words, and actions will have an effect on the collective consciousness (all of creation as a whole). This is clearly explained in the Law of Divine Oneness.

We all need to understand the law of cause and effect, at least enough to respect it like we would the electricity powering the lights and many other devices within our reach. Many of the natural elements like power, water, fire, earth and wind all have an equal ability to create life as they all do to end it. It is up to every individual to understand this law of cause and effect, and to apply it in daily affairs. 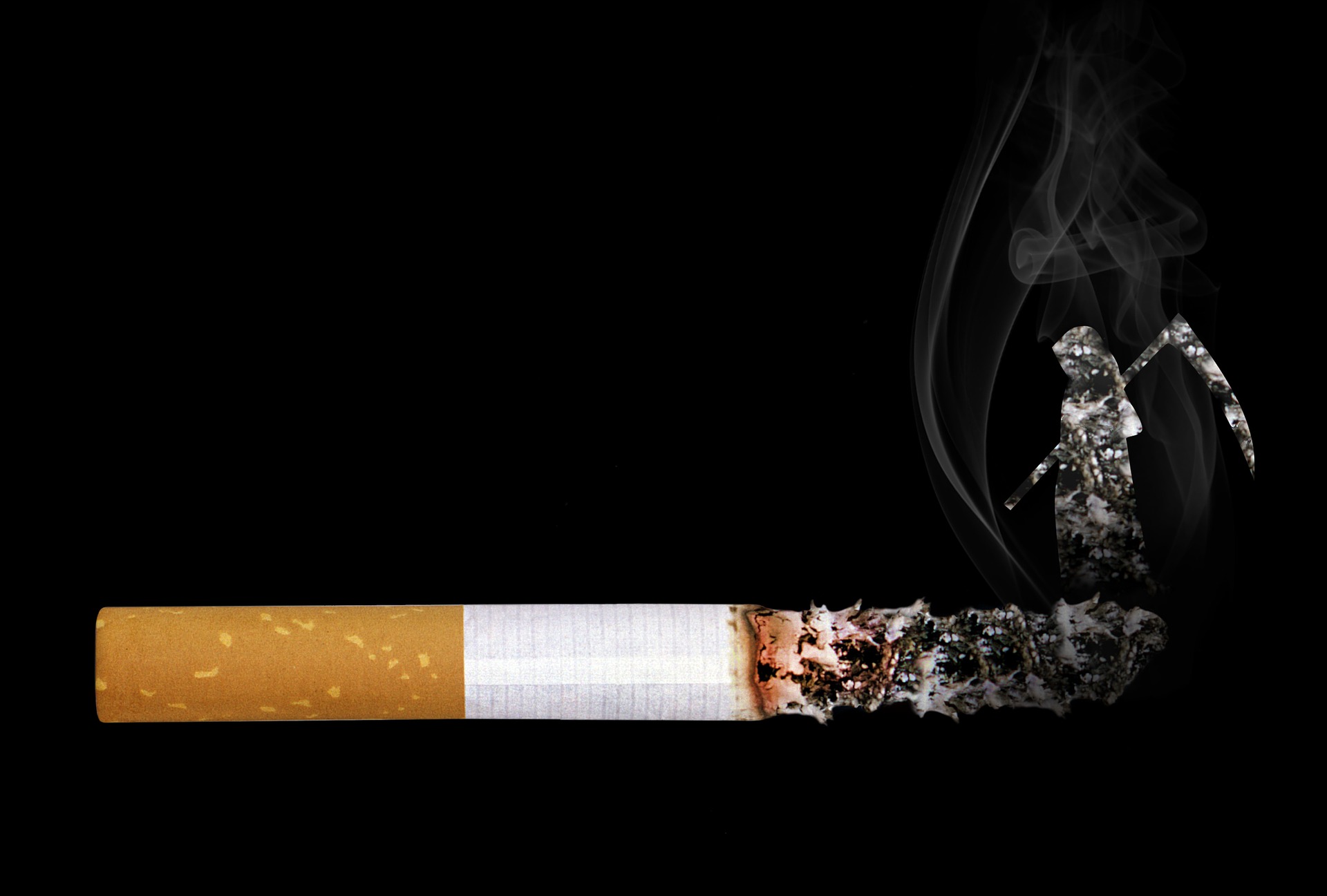 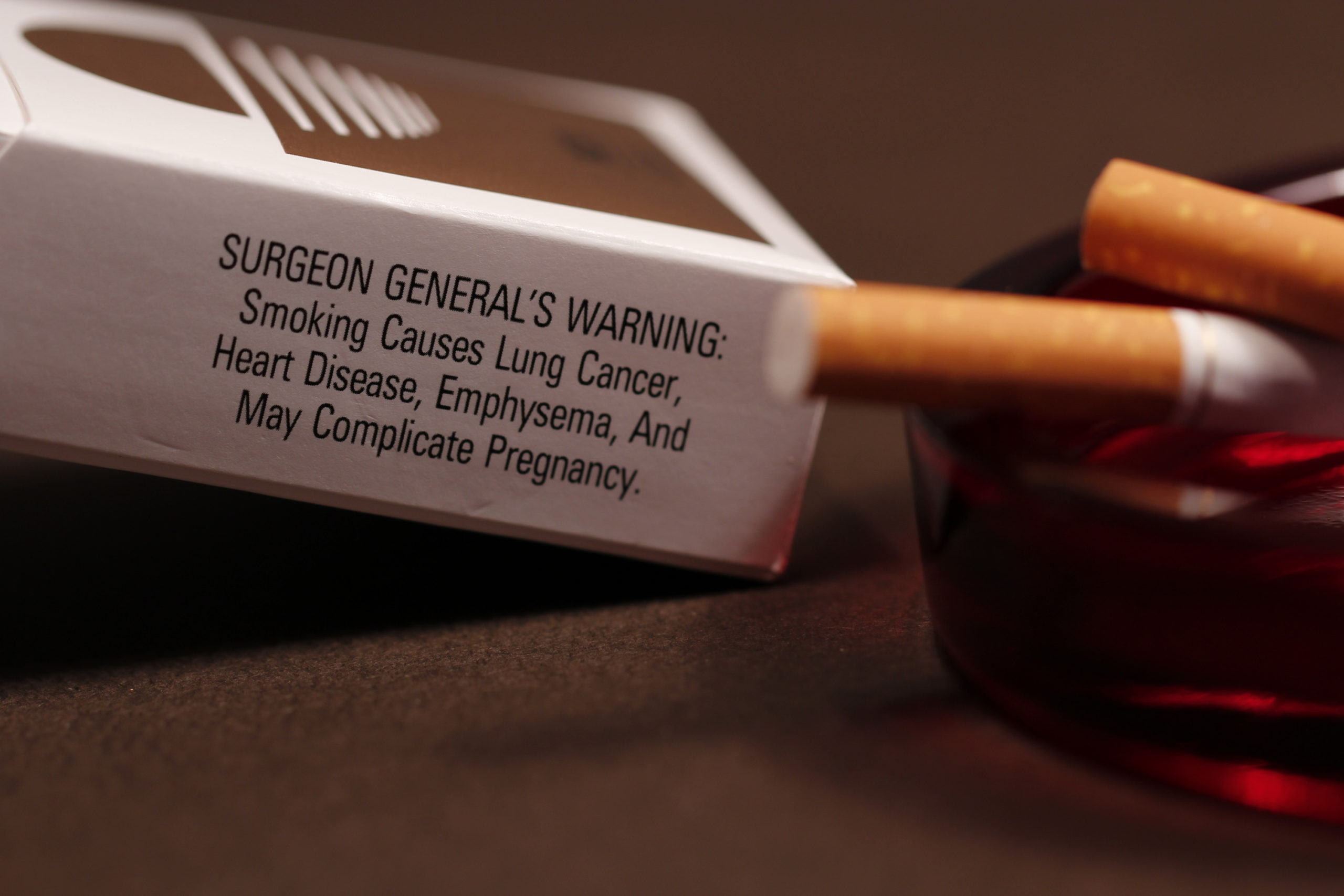 Sometimes the signs are just too obvious to ignore, but we do it anyway.

Back to Universal Laws